posted on 30 Nov 2018 by hrguru-admin in Thoughts & Inspirations It’s hard to describe the feeling of nostalgia, but looking back at the citation for my May Day Awards 2007 brings back uplifting and unforgettable memories.

Citations:
Mr Tommy Ng Yew Chye has contributed significantly to Raffles Hotels & Resorts being recognised as one of Singapore’s Top 10 Best Employers in 2001, 2003 and 2005, and winner of five leading Human Resource Practices in the 2006 Singapore HR Awards.
Mr Ng advocates good industrial relations practices. He has cultivated harmonious relations with the Food, Drinks and Allied Workers’ Union by being open in communication and transparent in information sharing.

Mr Ng introduced the flexi-benefit scheme to enhance the welfare of the employees. He was also the driving force behind four group hotels – Raffles Hotel, Swissotel the Stamford, Raffles the Plaza and Swissotel Merchant Court – to be the first few hotels to implement wage restructuring.

Mr Ng chairs the Hotel Wage Restructuring Workgroup and the Hotel Sectoral Workgroup for the Tripartite Committee on Employability of Older Workers. He is a member of the Industrial Arbitration Court’s Employers Panel, and the Industrial Relations Panel of the Singapore National Employers Federation. Lessons from the generals: Decisive action amid the chaos of crisis Gradual Resumption of Activities At Workplaces 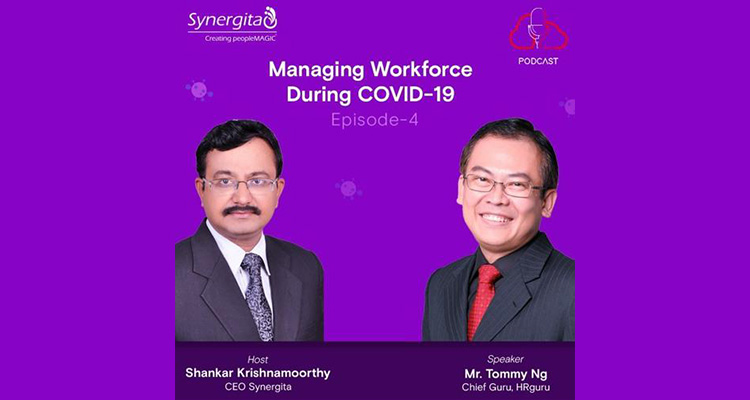 What Are You Reading: “Mind Over Matter” 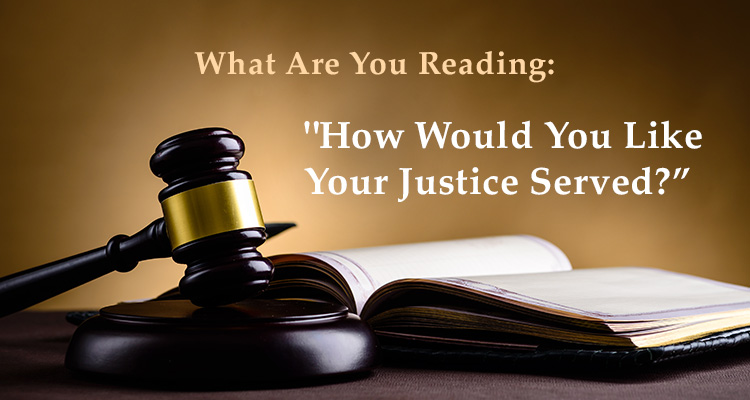 What Are You Reading: “How Would You Like Your Justice Served?”

Lessons from the generals: Decisive action amid the chaos of crisis

Gradual Resumption of Activities At Workplaces

What Are You Reading: “Mind Over Matter”