Boss At His Best: Application of the Employment Act 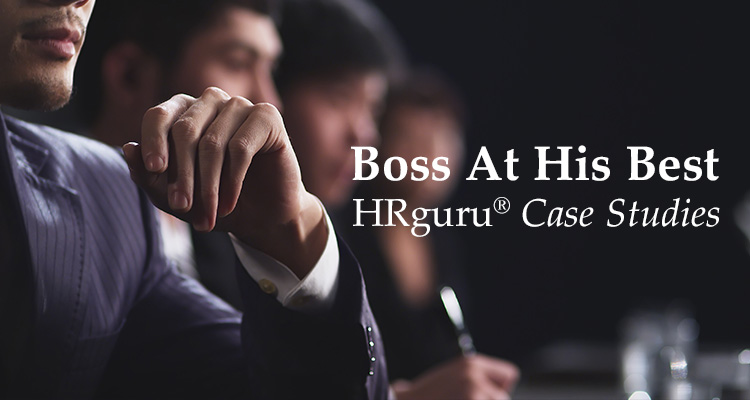 The Employment Act is Singapore’s main employment law. It provides for the basic terms and working conditions for employees through core provisions and Part IV provisions that provide additional protection.

This case study is intended to be used as a reference guide only and hope to inspire employers to embrace the development of good employment practices.

Terence Teo, a Singaporean is hired out of Singapore on a local contract of service to work in Thailand as a Senior Research Manager on 15 July 2017. On 24 August 2017, Terence has fallen very ill and has to be hospitalised in Bangkok prior to being repatriated back to Singapore for recovery of his illness. Owing to the need for a long recovery, Terence contract of service was terminated on 31 October 2017. The Company was generous to Terence and paid him up to 31 August 2017.

On an appointed date in January 2018, Terence and the Thai Employer who has to fly into Singapore, met the Mediation Officer at MOM premises. Terence is claiming for 60 days paid Hospitalisation leave inclusive of sick leave which the Thai employer said he is not entitled to.

In analysing the case, Mediation Officer opined that, since Terence has effectively not worked since he was taken ill on 24 August 2017, the period from 25 August to 31 October 2017 is taken as unpaid leave pending his recovery if he could subsequently work. As Terence’s basic salary as per contract is S$1,500 per month he is covered by the Employment Act (EA).

Under the EA, Terence would be entitled to sick leave (5 days) and hospitalisation leave(10 days) total 15 days after 3 months of service. However, since his contract of service stated 7 days of sick leave per year, and is more favourable than the 5 days entitlement in the EA , the 7 days sick leave as per contract will prevail. Since Terence has clocked more than 3 months tenure (from 15 July to 31 October), he is also entitled to hospitalisation leave.

As such, Terence is entitled to be paid a total of 15 days sick and hospitalisation leave based on gross salary after 3 month tenure.

Thus the case was settled by payment of S$3,700 to Terence instead of 60 days hospitalisation leave of S$20,000 which he claimed.

What is learned from this case is that Employer has to be careful when drafting contracts of service. One has to understand the categories of workers covered by the Employment Act and the entitlements accorded to such workers.

The key point emanated from this case in particular is that if Employer has drafted the contract of service with Terence’s basic salary as $10,000 per month he would be outside the coverage of the Employment Act . Then Company would just have to pay the 7 days sick leave and not hospitalisation leave of S$3,700, as this is not a benefit under his contract of service.

The case studies written are provided for illustrative purposes, only to provide an example of our process and methodology. Past performance is no guarantee of future results. The user of this information should use the contents and materials as a general guideline and not as the ultimate source of current information.

Any case studies, testimonials, examples, and illustrations cannot guarantee that the user will achieve similar results. In fact, your results may vary significantly and factors such as your market, personal effort and many other circumstances may and will cause results to vary. 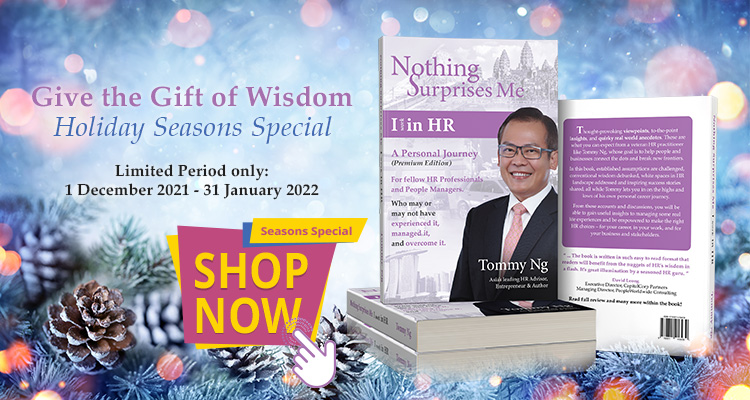 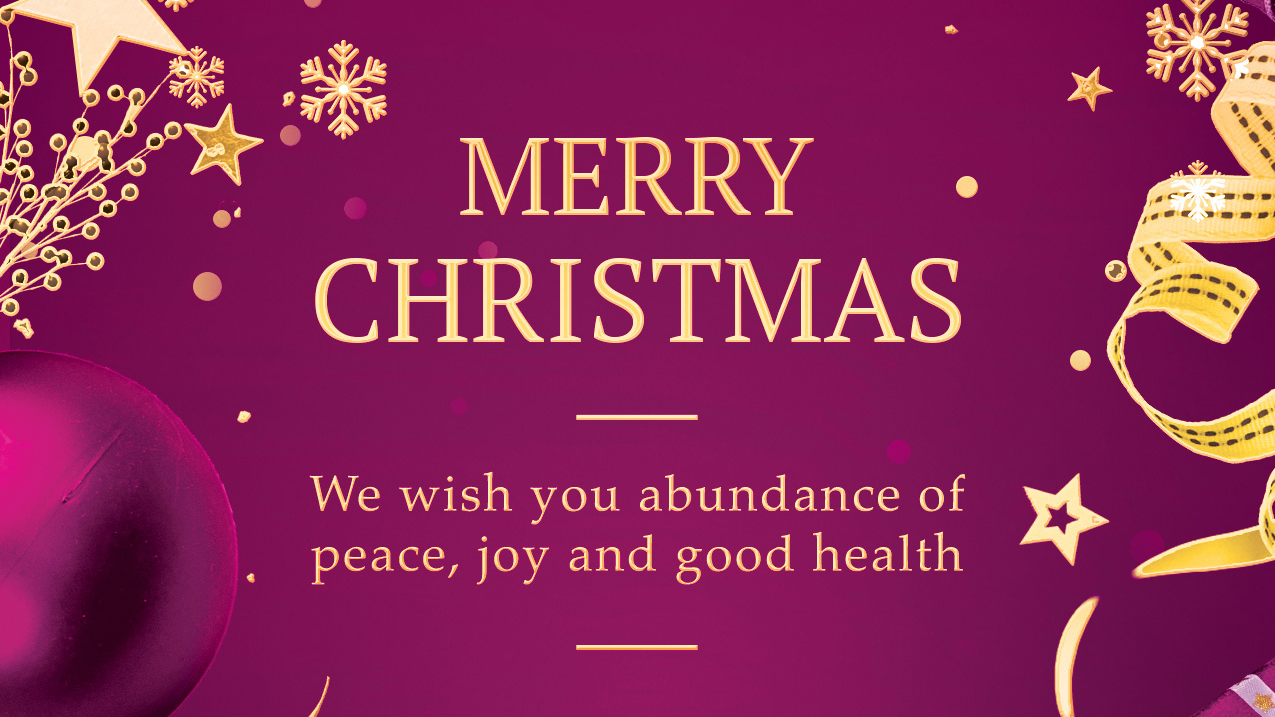 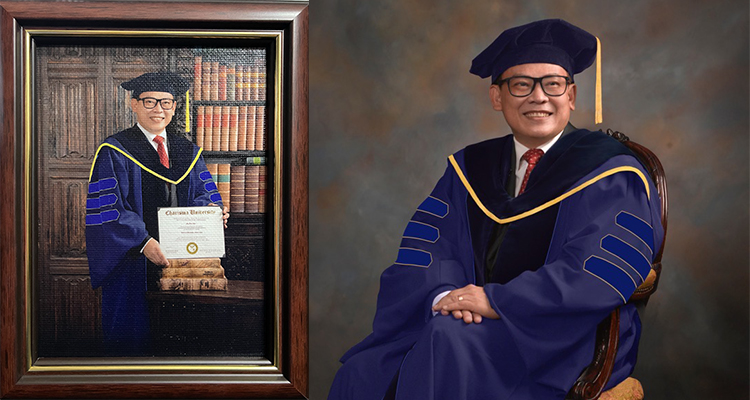 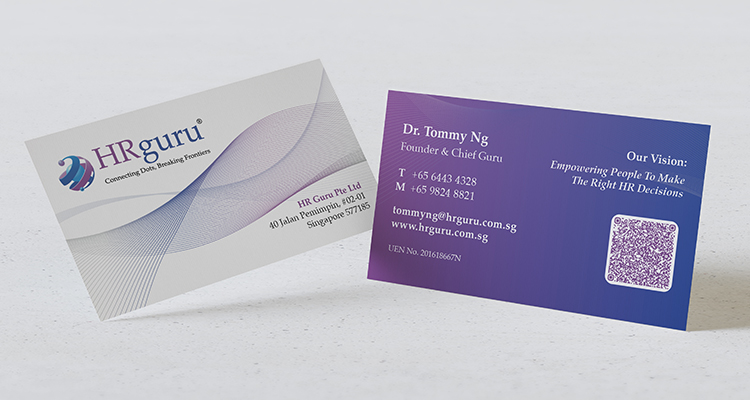