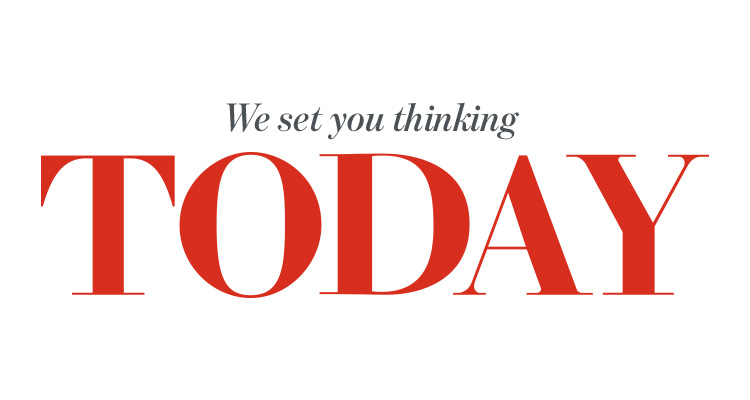 SINGAPORE — Women in Singapore are not only still earning less than men today, but the gender wage gap has increased slightly between 2002 and 2018, a study by the Ministry of Manpower (MOM) has found.

In its first-ever nationwide study on the gender wage gap, the MOM found that among full-time workers aged between 25 and 54, the unadjusted gender wage gap — which is often used in international comparisons by the Organisation for Economic Co-operation and Development, for example — rose from 16 per cent in 2002 to 16.3 per cent in 2018.

This was largely due to occupational differences — the wages in male-dominated occupations have jumped much higher than those in occupations dominated by women.

This means that in 2018, women were earning 6 per cent less, on average, than a man with the same job in the same industry, and of the same age and educational qualifications.

An MOM spokesperson said at a media briefing on Thursday (Jan 9) that the ministry will utilise both measures of gender wage gap to inform its policy-making.

The unadjusted gender pay gap, which essentially measures the difference between the median income of men and women without taking into account other social attributes, is important in helping to understand the reasons behind why women make certain occupational choices.

The adjusted gender pay gap may help one understand how caregiving responsibilities are decided.

While both are important, labour economist Walter Theseira from the Singapore University of Social Sciences said the unadjusted gender pay gap is able to capture the experiences of women who may not be able to make the same occupational choices as men.

“But a lot of women are not like men. They are constrained by circumstances and can’t act like men… Some women work half-day not purely because they want to, but they are forced into it,” he said.

The Association of Women for Action and Research (Aware) said that the unadjusted pay gap reveals a “fuller picture” of gender inequality, as it reflects occupational segregation.

The study, released on Thursday, was authored by Ms Eileen Lin and Ms Grace Gan from MOM and Associate Professor Jessica Pan from the economics department at the National University of Singapore.

The MOM wanted to delve deeper into the factors behind the gender pay gap in Singapore, its spokesperson said, as many other companies and research organisations have used MOM data to come up with their own studies, but that these researchers mainly studied overall average wages.

“It’s not fair to look at it from an average perspective. We felt we have to consider many other factors,” said the spokesperson.

In March last year, Glassdoor, a website that allows anonymous reviews of companies, found from its own analysis of MOM data that the gender pay gap in Singapore was 12.8 per cent.

A similar study by consumer research firm ValueChampion, also using MOM data, found that the wage gap between men and women in Singapore had increased in 2018 to the widest in a decade, with full-time working women earning 87.5 per cent of men on average.

Here is a closer look at the numbers from MOM’s new study:

The researchers tried to understand the drivers behind the 16.3 per cent unadjusted gender pay gap in 2018. Hence, they looked at how these factors could have an effect on the gender pay gap:

They then found that occupational differences between men and women were the main reason behind the gender wage gap.

The differences accounted for 7 per cent of the unadjusted wage gap, while other factors each accounted for less than 2 per cent.

Interestingly, the study found that the effect of occupational differences played a bigger role in 2018 than in 2002, when the unadjusted wage gap was slightly lesser at 16 per cent.

There could be a few reasons for this, the researchers said:

“This suggests that despite women upgrading their occupations… gender differences in occupational wages had become larger due to occupation income growth favouring men,” the study said.

But even after stripping away factors such as age, educational qualifications, number of hours worked and the industry that workers were in, the researchers found a persistent gender wage gap of 6 per cent in 2018. They call this the “adjusted” wage gap.

The MOM gave several possible reasons for this gap:

An MOM spokesperson said the ministry does not rule out inherent gender bias as one of the reasons behind the persistent wage gap, but that it should not be a major factor.

Instead, the spokesperson said, the cost of parenthood likely accounts for a big proportion of the 6 per cent adjusted gender pay gap.

For example, studies done in other countries showed that parenthood widened the gender pay gap. In the United Kingdom, the United States and Scandinavian countries, the wages of men and women tend to track closely before parenthood but diverged sharply after the birth of the first child, the study said.

“Further exploration on parenthood and caregiving responsibilities in the Singapore context would be useful in providing insights to viable initiatives to address the remaining labour market gaps,” read the study. [Blog 49] What is HR role in Merger and Acquisitions? 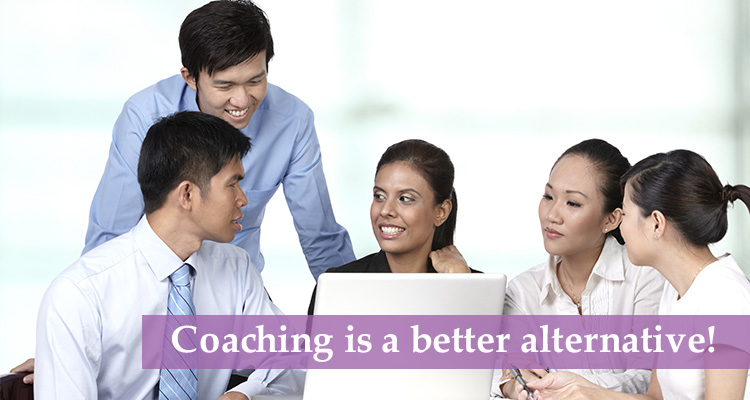 [Blog 48] Coaching is a better alternative! 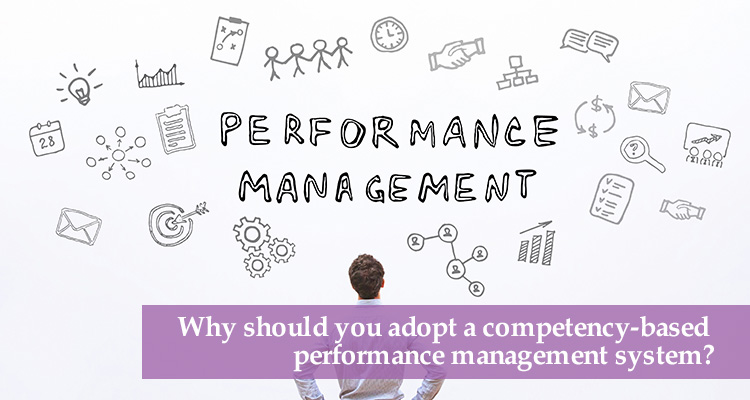 [Blog 47] Why should you adopt a competency-based performance management system?

[Blog 49] What is HR role in Merger and Acquisitions?

[Blog 48] Coaching is a better alternative!